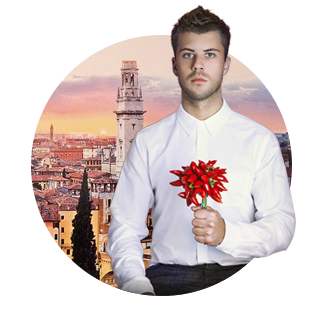 Lorenzo Cogo, born in 1986, got his first Michelin star at 25, when he opened his restaurant El Coq, which in dialect means The Cook, becoming the youngest Italian Michelin-starred chef. 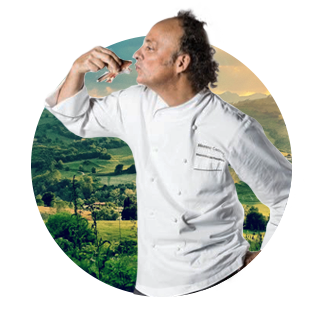 With two Michelin stars, a profusion of irony and creativity, Moreno Cedroni, Expo 2015 Ambassador, is one of the most innovative Italian chefs. 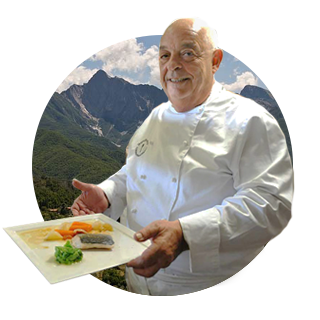 Under the helm of acclaimed chef Mauro Ricciardi, Locanda dell’Angelo is one of the best restaurants in Lunigiana. In the restaurant’s kitchen, Mauro Ricciardi’s creativity is endless. He believes that cooking is a form of art that allows him to fully express himself. 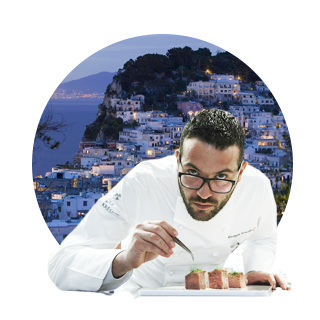 Giuseppe, a 33 year-old Michelin-starred chef, has been a cook ever since he was just 6 years old. Self-taught, determined, ambitious and talented, after graduating in Computer Engineering, he returned to his true love: cooking. 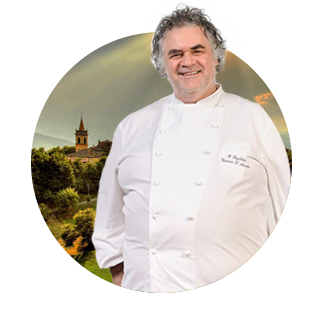 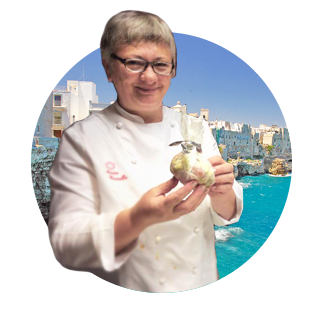 The story of Michelin-starred chef Maria Cicorella is perhaps one of the most captivating in the world of Italian cuisine. Chef of passion, rather than clear vocation, her career began by chance in 2000 when her son, owner of the restaurant Pashà, asked for her help in the kitchen. 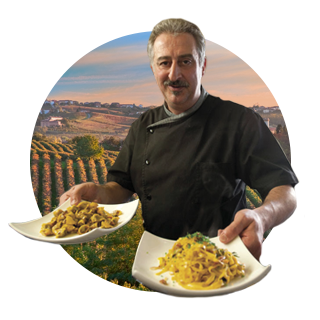 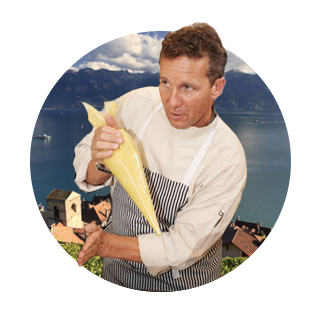 Olivier started to work as an apprentice with his two mentors: Jean-Michel Colin, master chef at the Auberge Du Soleil, and Fredy Girardet, 3 Michelin-starred chef, before becoming himself a talented master chef of Auberge de Bogis-Bossey. 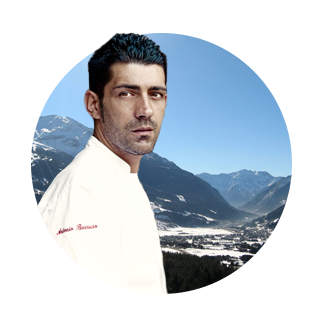 His Michelin-starred cuisine is a meeting point of the old and the new, which all the while maintained a strong and enduring connection to its roots. 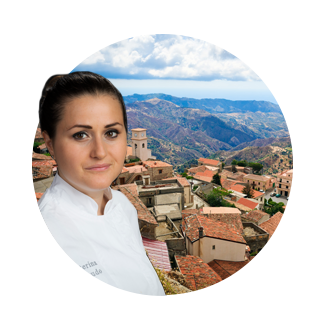 She first discovered a love for wine and then a love for haute cuisine: Caterina Ceraudo is the young talented chef of Dattilo, a Michelin-starred restaurant in the province of Crotone. 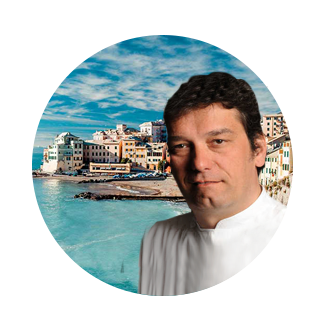 With his natural approach, careful preparation, creativity and craftsmanship, Matteo Costa has become a well-renowned figure on the Ligurian scene and has won the hearts of the Genoese! 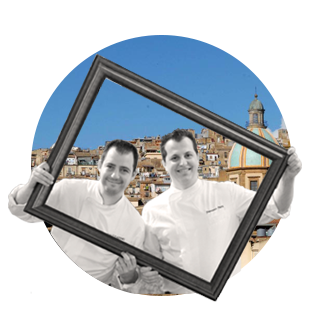 After many years working at some of the island’s best restaurants, in 2008 Domenico and Francesco realized their dream by opening Ristorante Coria, which was awarded a Michelin star in 2012. 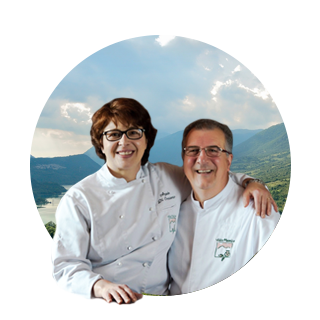 Michelin-starred Chef Giuseppe Tinari has always been passionate about cooking since he was a young boy. He grew up in his family-owned trattoria, Villa Maiella, which was established by his parents in 1966 and was well attended by many workmen of the area. 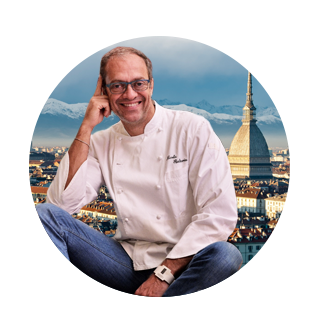 Nicola Batavia is a celebrated Italian chef with a globe-trotting soul. In 2006, he received a Michelin star for his acclaimed restaurant Il Birichin. 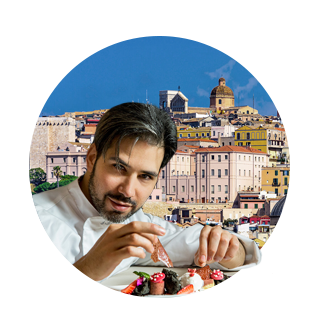 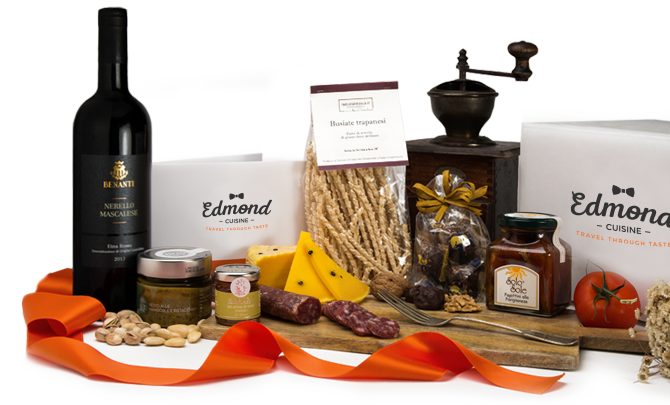 Don't miss the chance to treat yourself

This artfully arranged selection of delicacies from Italian small producers can, with a little work, be transformed into a dinner for two or four

What they say about us... 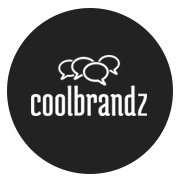 Do you have that person that has it all and don’t know what to give? Or is that someone special a foodie? Edmond is the perfect gift even for those who are not the sharpest with knives when it comes to cooking. 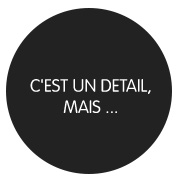 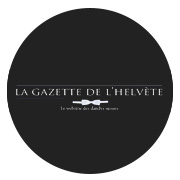 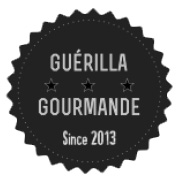 Get all the news on our next boxes